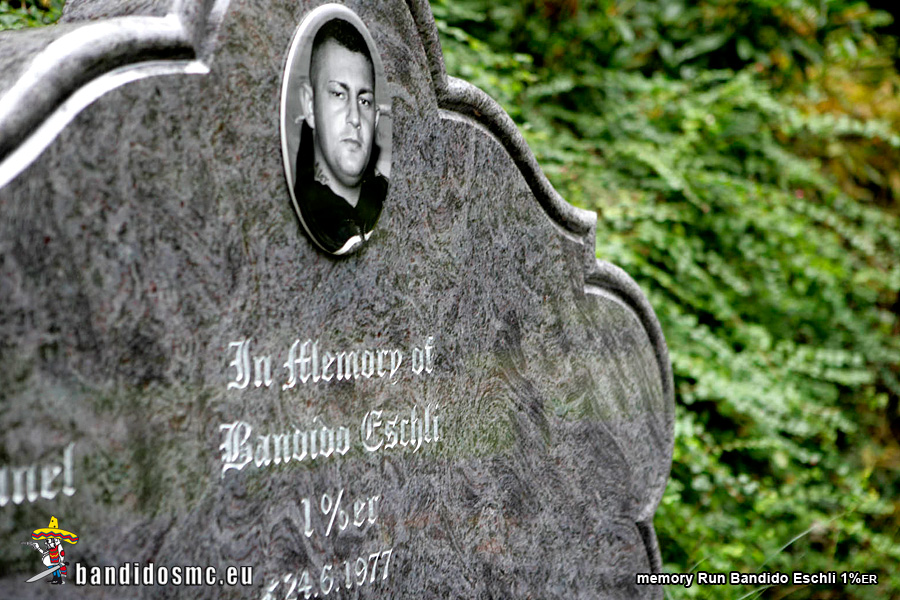 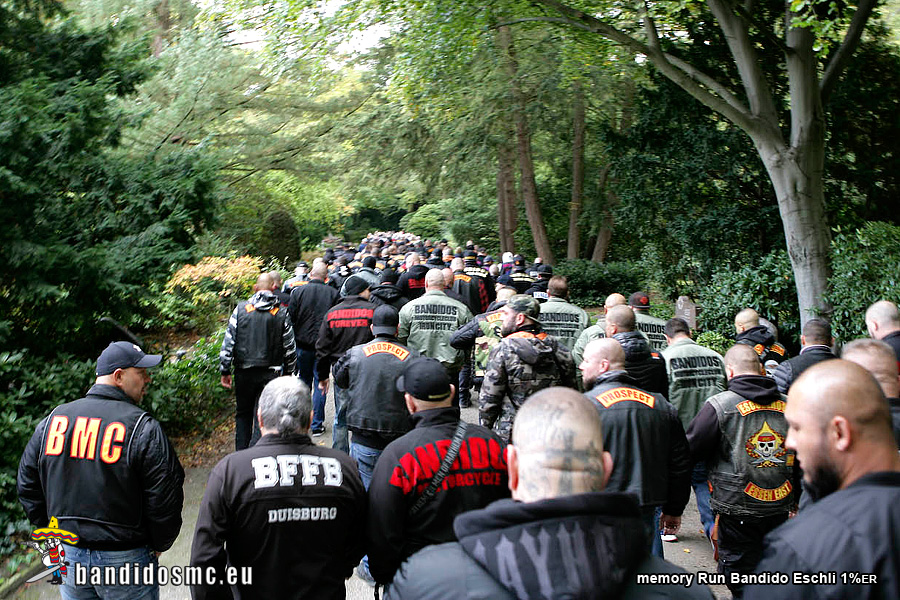 In 2009 Bandido Eschli1%er was torn from our midst by an offence as well serious criminal as coward. According to the practised Loyalty as one of the core elements of Brotherhood, his funeral back then was not the last Memory-Run honouring the departed but rather the start of a tradition of remembrance which on Saturday, October 10th, took part for the 12th time despite some Corona-restrictions. 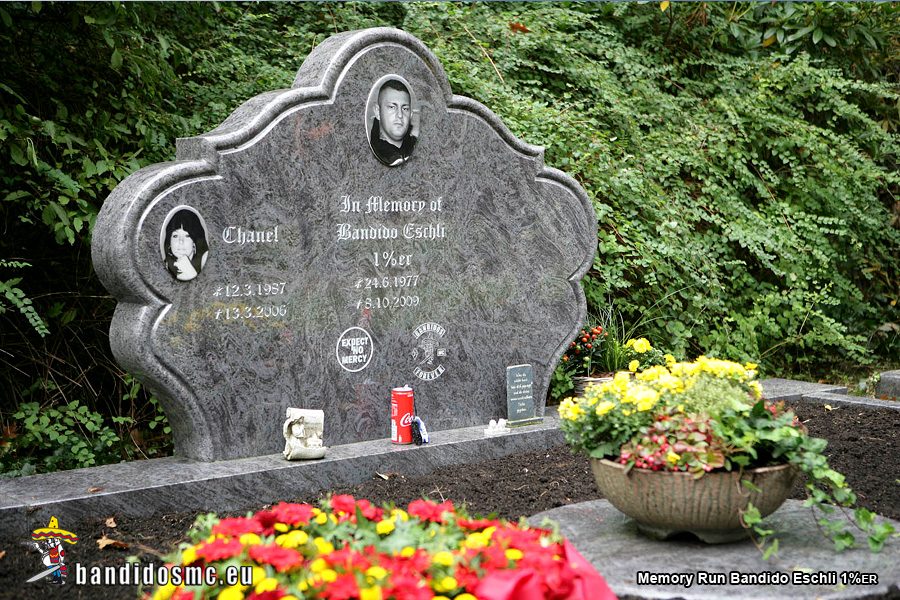 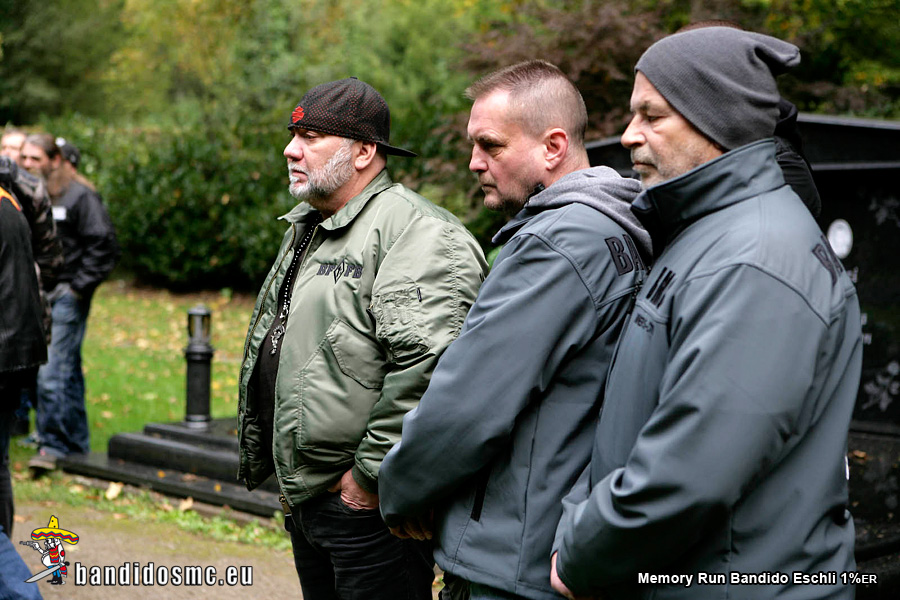 As always these days gatherings are limited, social behaviours controlled and organisational programs have accordingly be adjusted to respective restrictions. However, Bandidos wouldn´t be Bandidos if they allowed being restrained from showing respect to their departed Brothers in an appropriate manner. 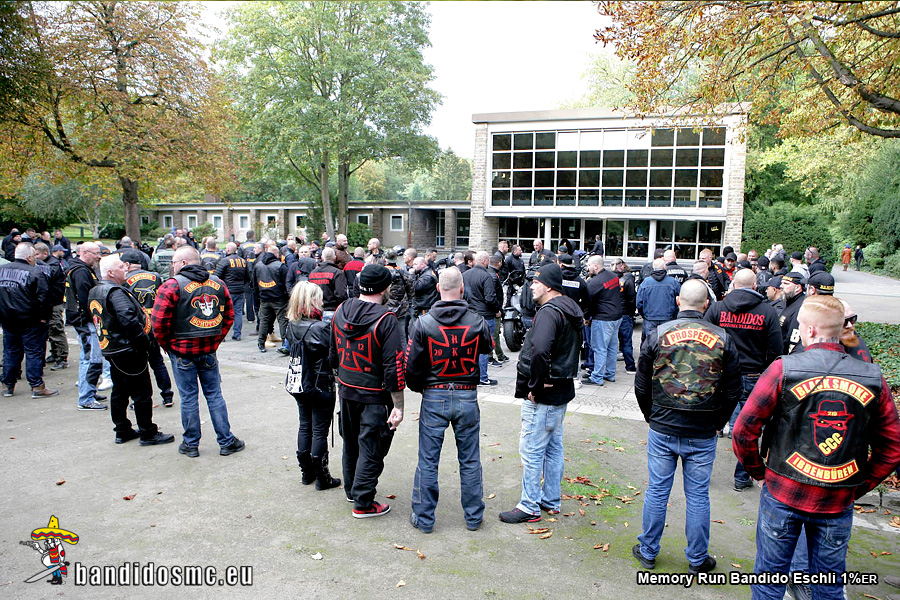 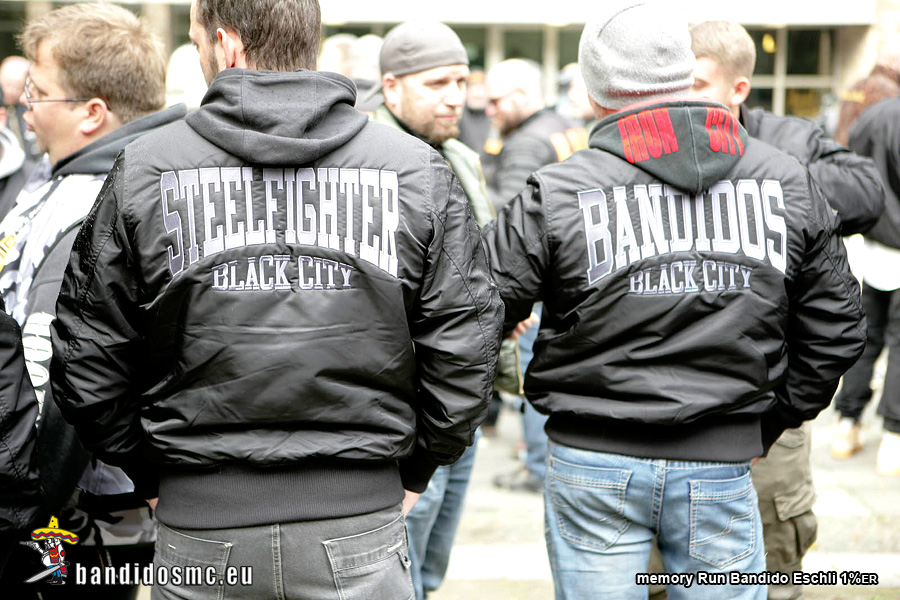 When on this Saturday Bandido Eschli1%er from Forever Chapter looked at his Brothers, still riding in the Here and Now of this world, he could become a witness of Love, Loyalty & Respect beyond the short temporal lifespan given to us. The roaring of the bikes arriving at the cemetery, the hearts since then also beating for him and, last but not least, the consciousness ensuring not to forget, will have made him smile.

You can rest in peace, Brother, the rest is up to us! 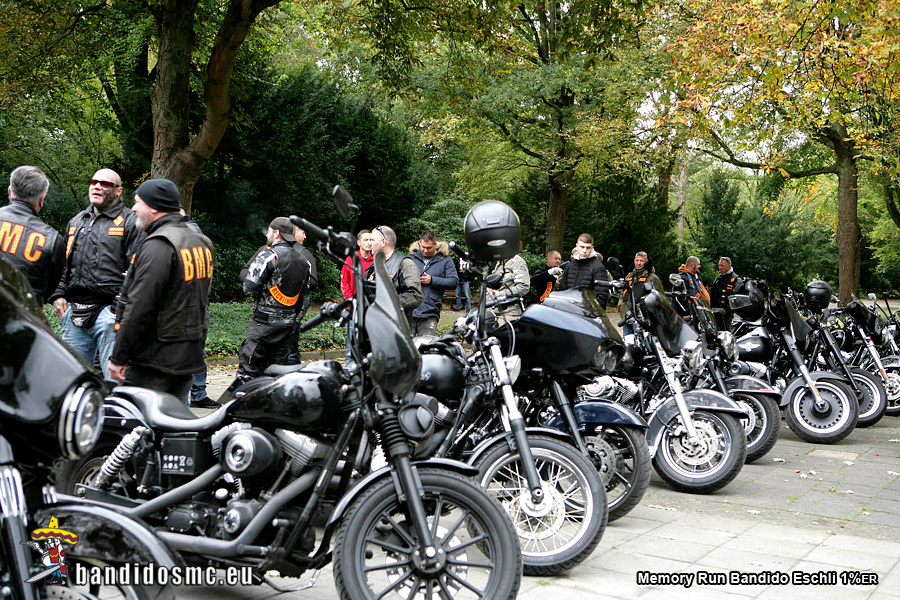 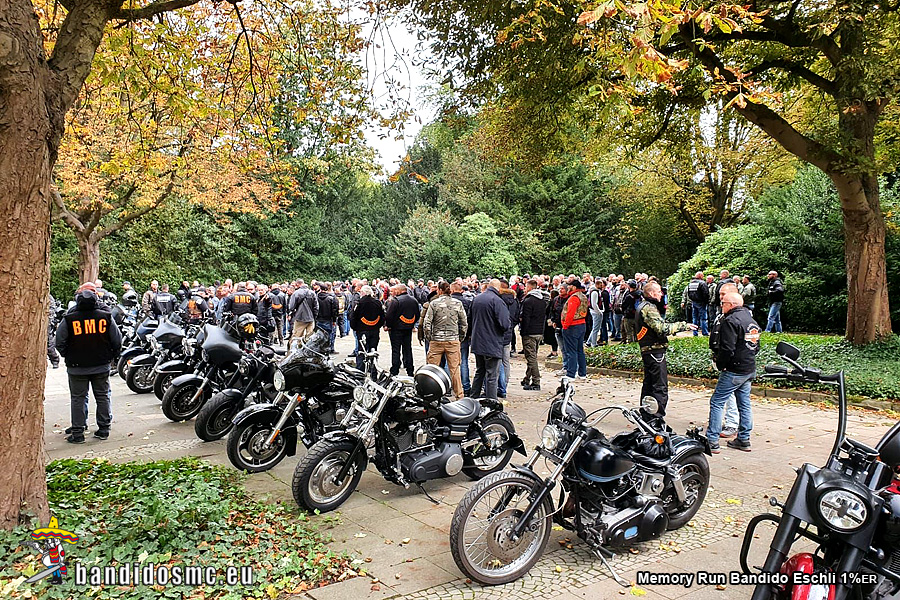 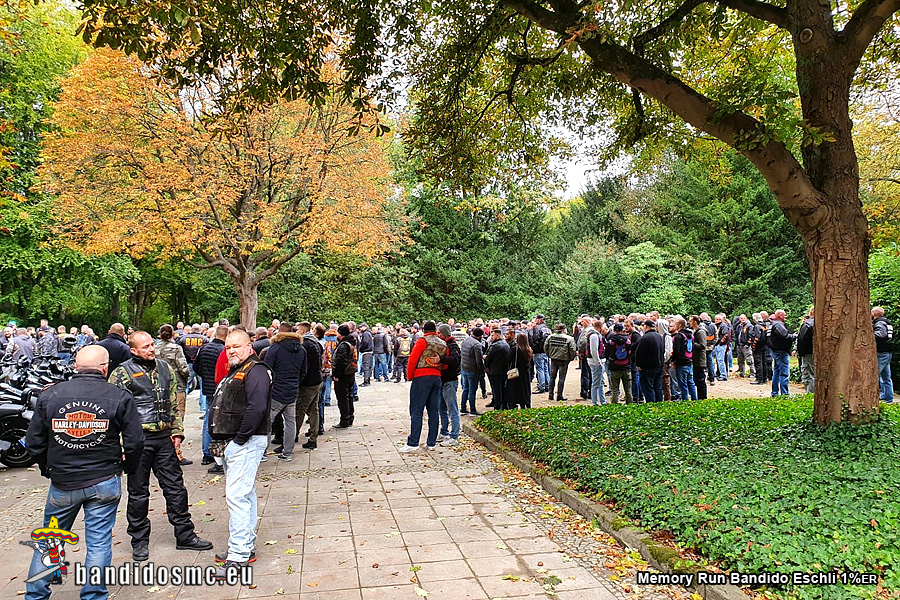 R.I.P. BANDIDO BJØRN 1%ER ALL GAVE SOME, SOME GAVE ALL