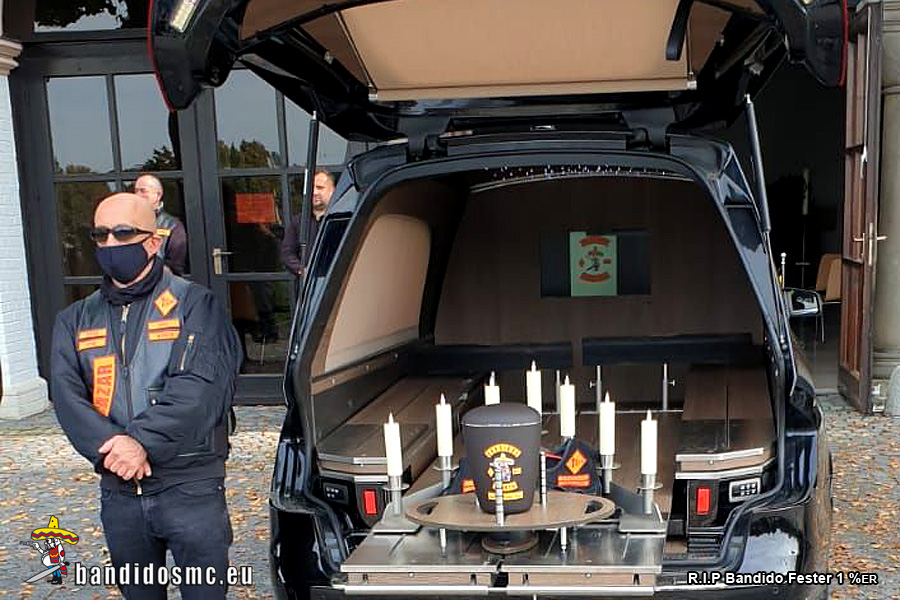 On Friday, October 2nd, an armada of motorcycles accompanied Bandido Fester1%er of Chapter Wörth at his last ride to the cemetery of his hometown. Besides his family and many of his Brothers there were also numerous attendants of other clubs who all the same didn´t allow Corona to prevent paying the last respect. This audience mirrored that a man was laid to his last rest who stood for his whole adult life for the motorcycle scene. 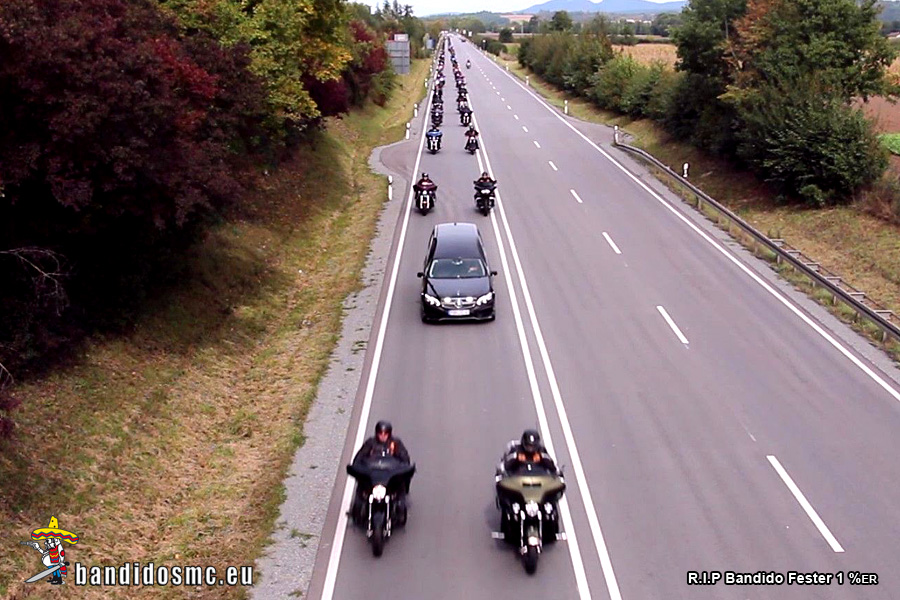 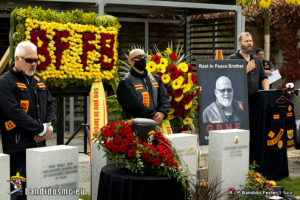 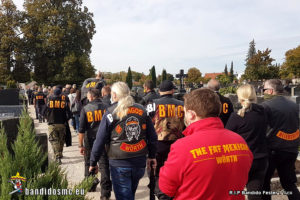 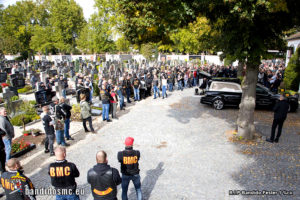 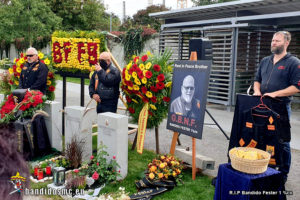 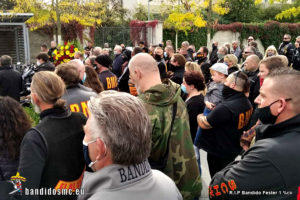 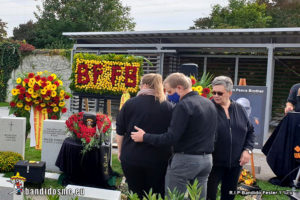 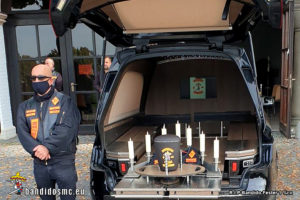 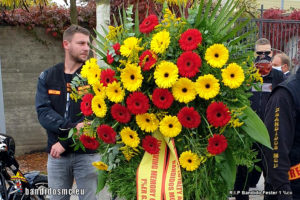 Already in the 1970´s he founded a local motorcycle club which he presided as president and through all the ups and downs of life including incarceration he always was strongly linked to this way of life. Finally, his journey led him to the Bandidos MC where Bandido Fester1%er felt having achieved his goal regarding Brotherhood.

Unwavering by his underlying health problems he had to endure during the last years, Bandido Fester1%er strived to meet his Brothers wherever possible, and fortunately already at the last phase of his path it was – despite cancer treatment – granted to him to ride to Ukraine and travel to Costa Rica. Bandido Fester1%er always kept composure, even during his very last days in the face of death.

On September 14th, the same day when one year before his Brother Bandido Schmutzi1%er of Chapter Bogen departed, with whom he for quite some time was riding side by side, Bandido Fester1%er closed his eyes to open them in the Forever Chapter. On his funeral day, the grieving participants assembled at the clubhouse from where his casket was brought to his final resting place escorted by the sound of numerous motorcycles. At the beautiful red-and-gold-decorated cemetery this procession came to a dignified end, which was followed by honouring the departed Brother with some drinks at the clubhouse again – just as Bandido Fester1%er had wanted his Brothers to do.