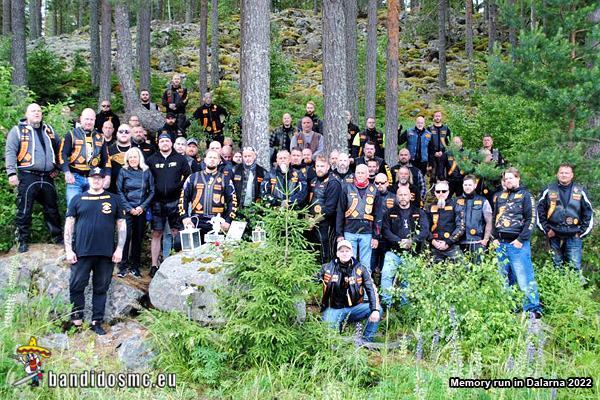 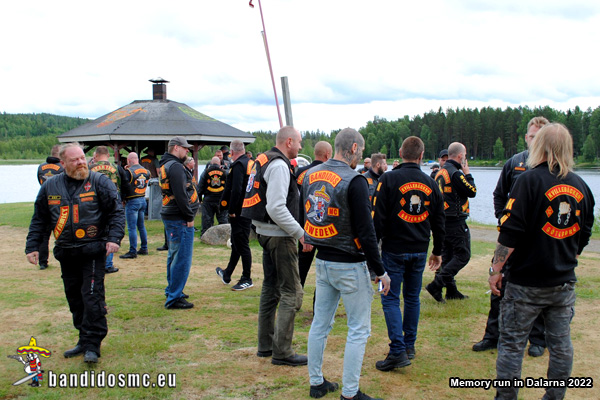 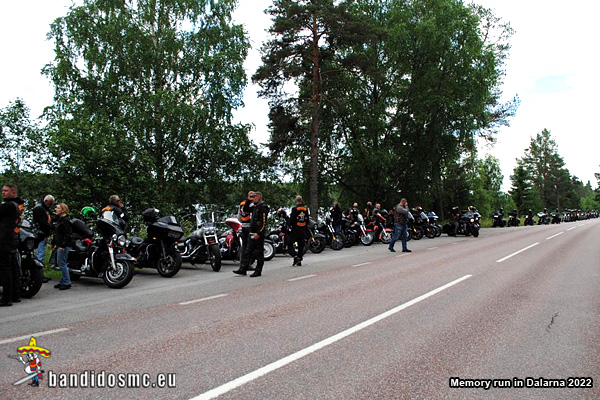 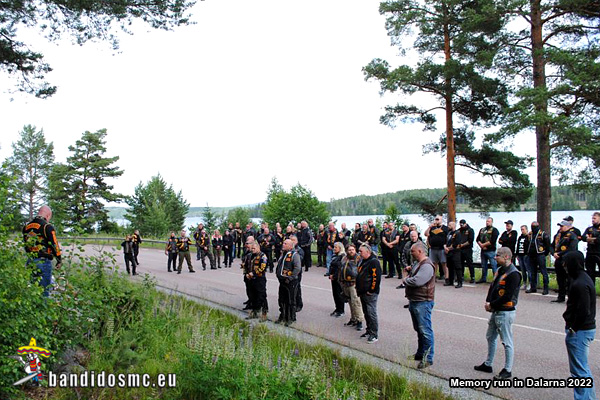 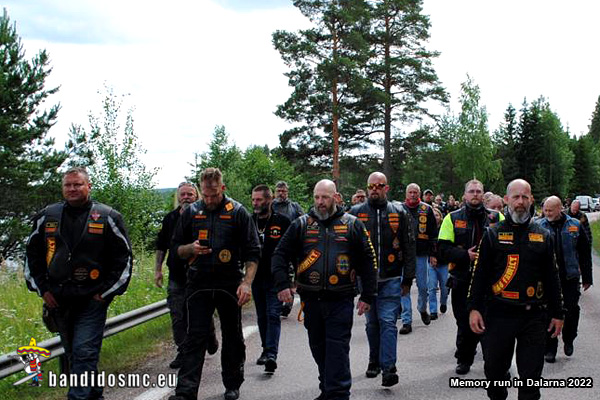 From the place where Bandido Marcus 1%er GBNF lost his life, the run drove to the cemetery where he is resting. The pack paid their respect at the grave. 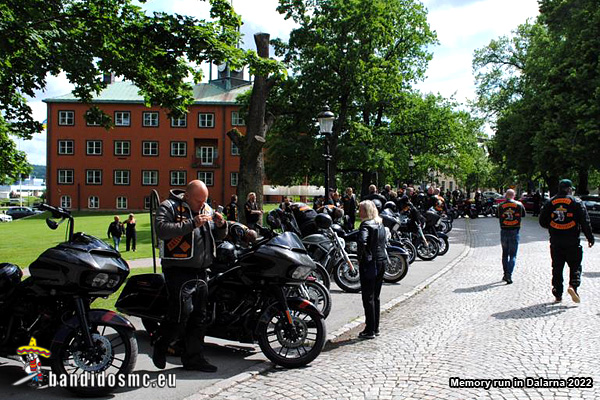 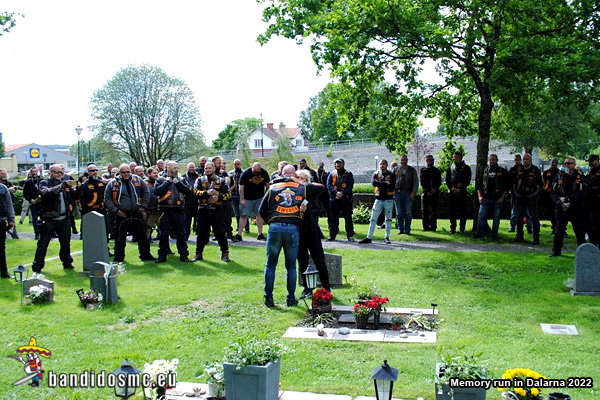 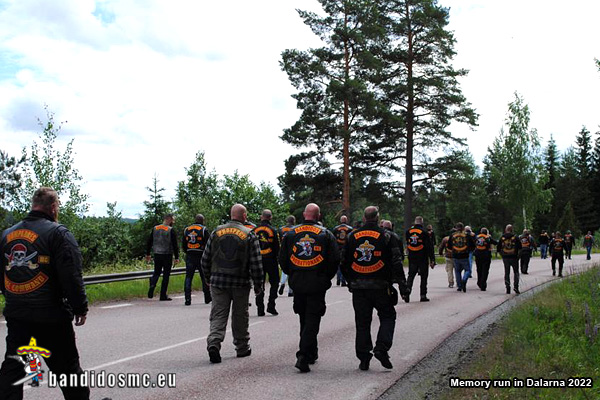 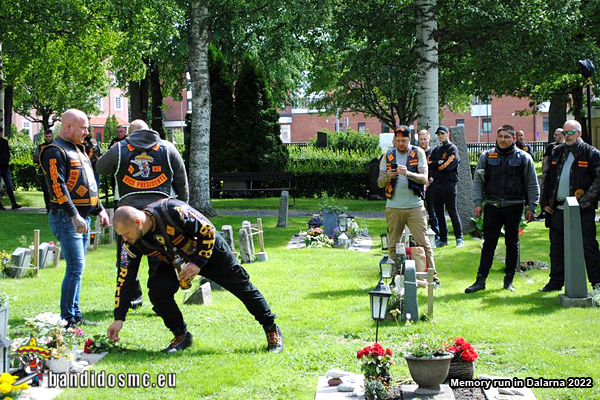 Then the pack rode to the grave of supporter Martin where a silent minute was held. A pack continued to the clubhouse of BMC Karlstad and enjoyed brotherhood with good food and drinks. 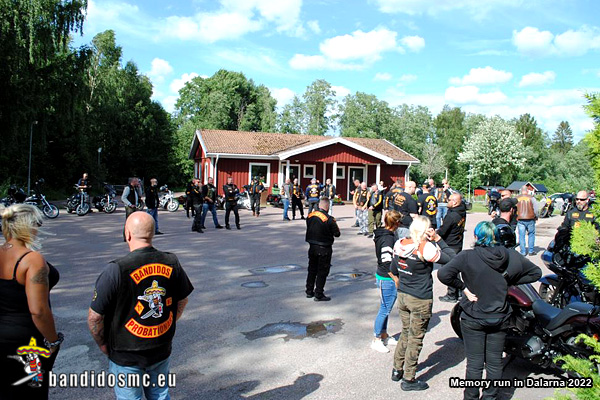 We will see each other in the Forever Chapter.
Gone But Never Forgotten
Bandidos Forever Forever Bandidos