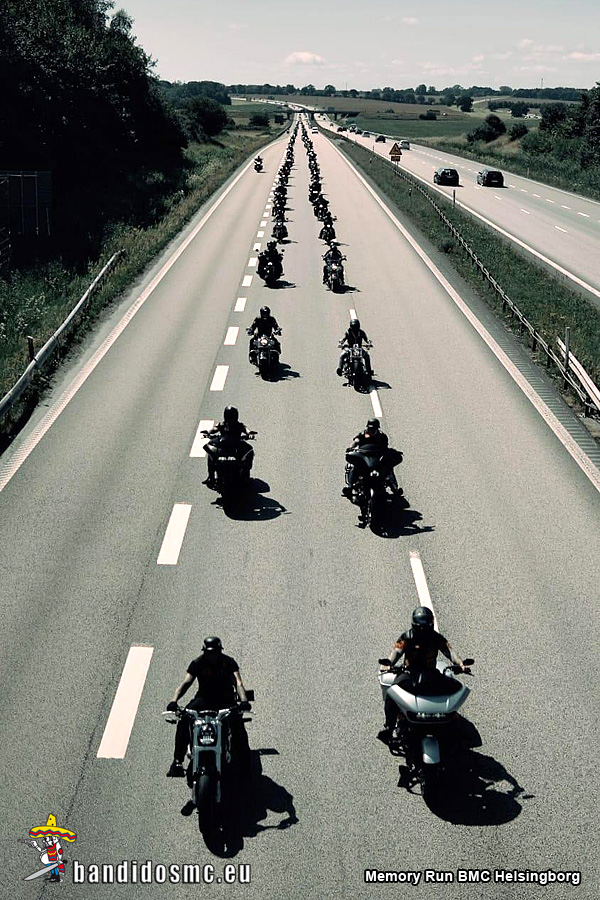 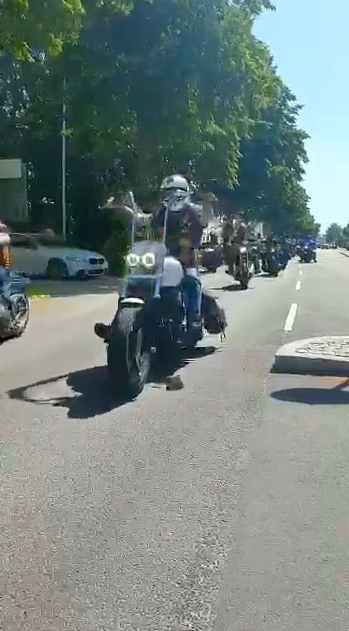 The annual memory run hosted by BMC Helsingborg is in honor of Bandido Joe 1 %er, Bandido Face 1 %er and Bandido Huhle 1 %er GBNF. This year, 2021, the annual memory run took place on the same day as the president in the chapter Bandido Joe 1%er was shot to death on his bike; 17 July. Many brothers and friends attended the run that consisted of over a hundred bikes. The son of Bandido Joe 1 %er GBNF also drove in the run on his Harley Davidson. Some brothers arrived in Helsingborg the day before the run, but most arrived on the morning the same day as the run. 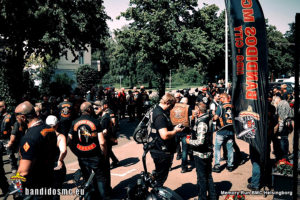 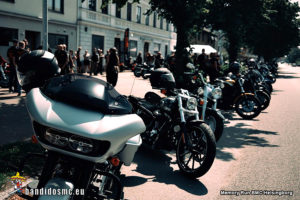 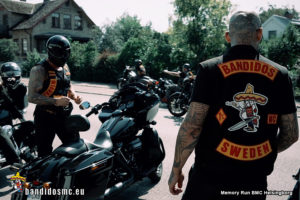 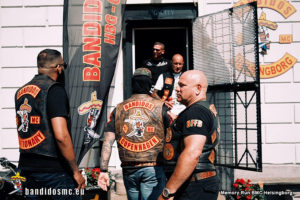 This year the pack first drove to the resting place of Bandido Huhle 1%er at the cemetery in Angelholm. 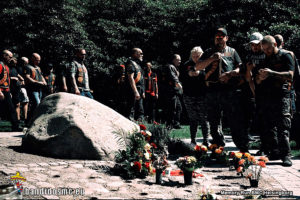 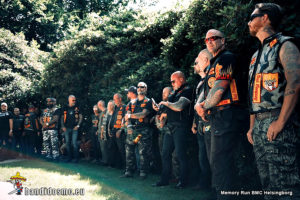 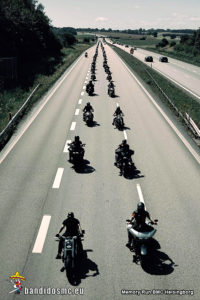 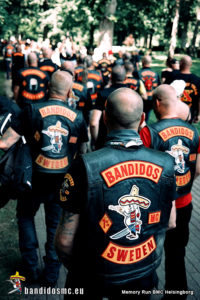 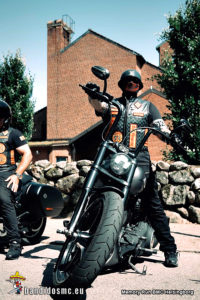 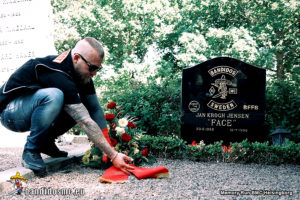 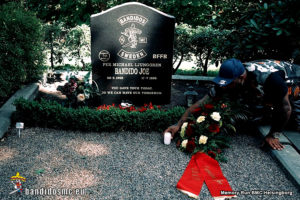 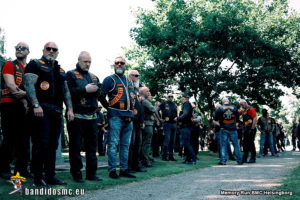 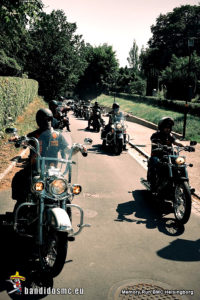 The run ended at the clubhouse in Helsingborg where a big portion of paella was ready and everyone could fill their belly. After the food, drinking and partying ensued. BMC Helsingborg thanks everyone for coming and taking part of the memory run in honor of our departed brothers. 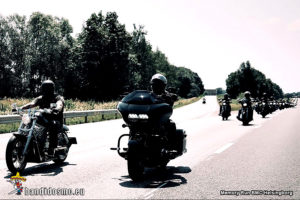 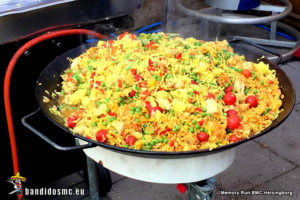 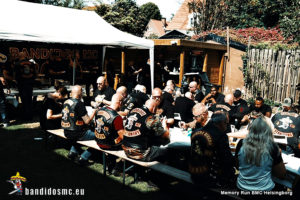