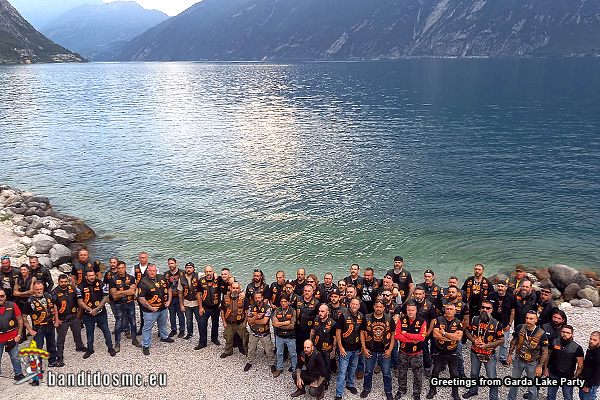 Not even a so-called pandemic is able to prevent Bandidos-Chapter Meran to celebrate its annual Gardalake-Party, and so the Brothers organised that party for the 13th year in unbroken succession. Unlike the last year where it was adjourned to September, that happening was placed again to its usual rhythm in May. However, most of the attendants didn´t want to wait until the official date of the main event on Saturday, 29th, and arrived earlier, some already on Wednesday. The organisers of Chapter Meran had chosen a new location at the lovely little village Limone which proved to be a good decision regarding the possibilities to dance around some curfew regulations at the beach area. The most crucial point that days was to realise a party-style in a predominantly „old normality“. 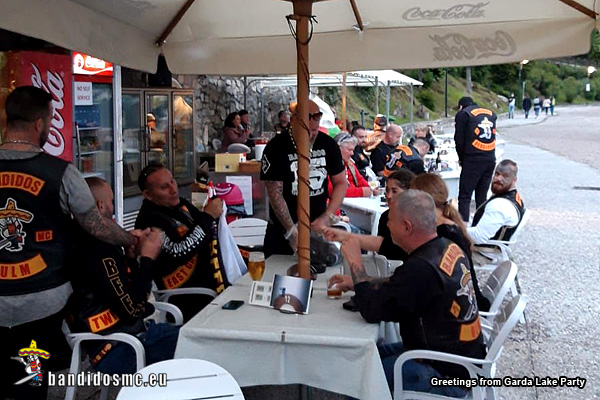 A permanent awesome mood was guaranteed as everybody noticeably enjoyed meeting each other, sitting side by side, having drinks and laughing together. Not least you could feel in the shops and restaurants that one was heartfelt welcome after the lockdown time. 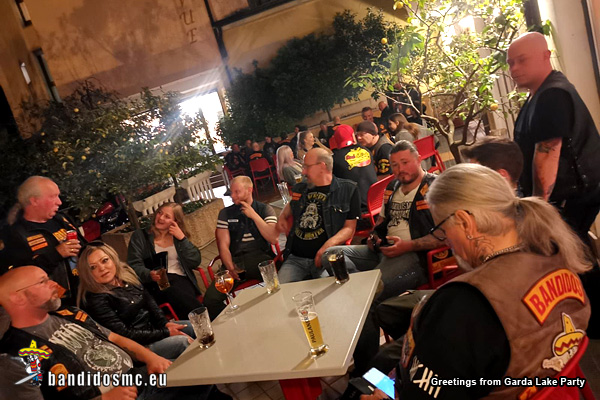 The fact that due to still existing Corona-restrictions, the party had to dispense with the usual fringe program was repealed by numerous touristic opportunities nearby. Quite often, the vessels and boats were crowded with Brothers conquering the Gardalake like pirates under the red-and-gold flag. 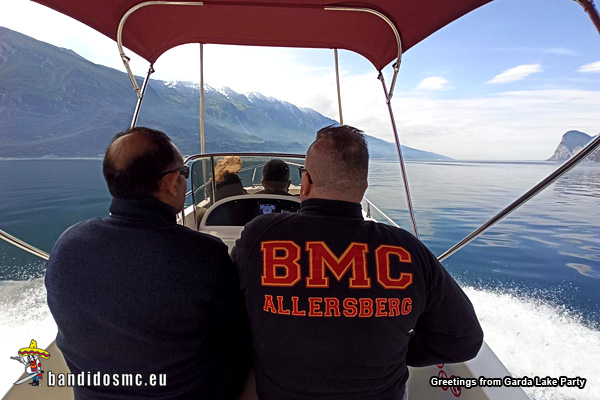 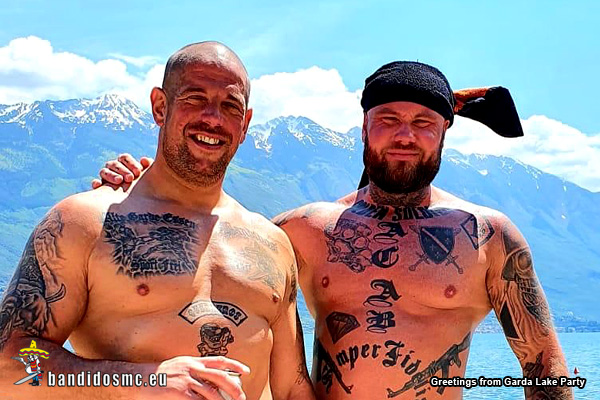 In conclusion, Bandidos MC made the best out of the current restrictive situation and, despite some more administrational effort, put Brotherhood into living practice. That´s what excels the Bandidos MC: Whatever situation – resignation is no option! 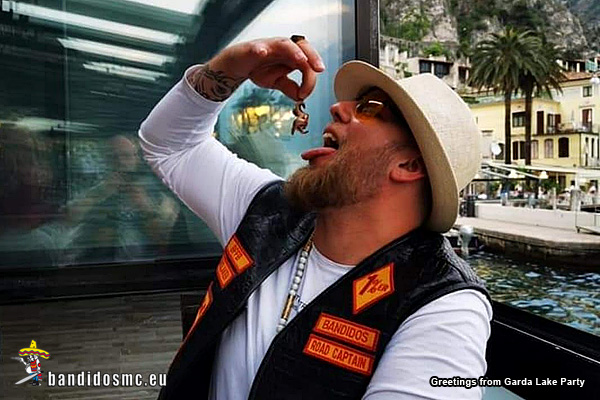 Sargento de Armas Bandido Andi1%er from Meran explained convincingly: „Of course, when starting to organise, we lacked the crystal ball to see if everything worked out according to our wishes. However, we wanted to give our Brothers at least a perspective. Just to sit and wait won´t bring any result. If you try, you can fail, but if you don´t try, you have already failed; and without doubt: finally, Bandidos MC was the winner at this weekend!“ 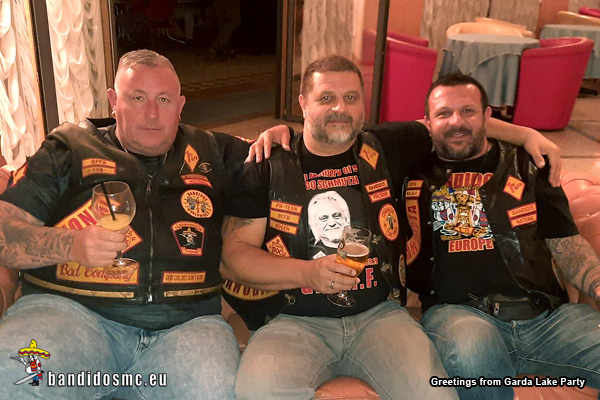 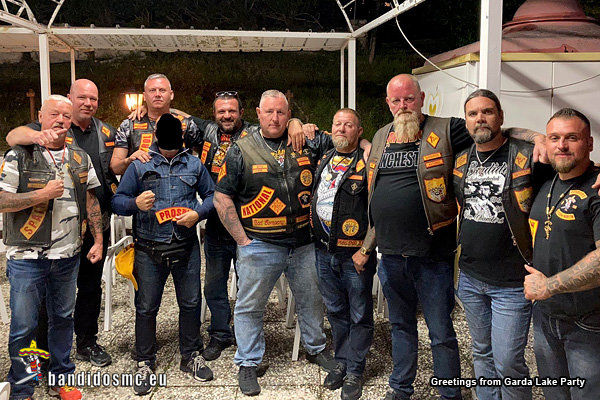 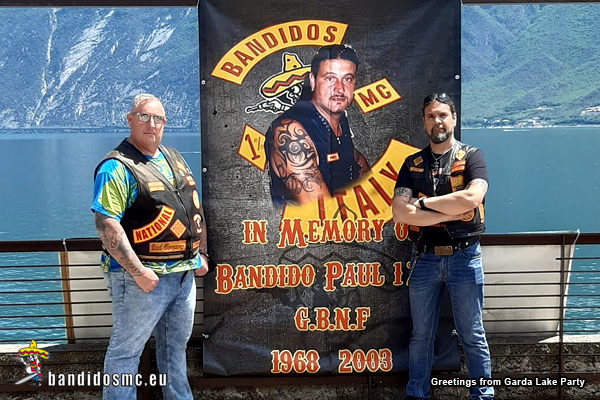