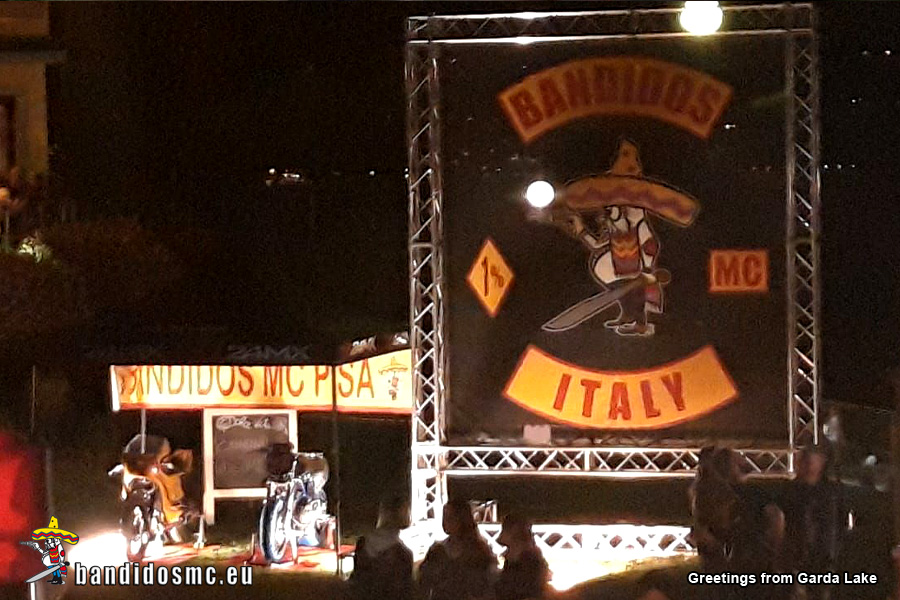 The restrictions due to Corona made by a small government establishment in European states most negatively affect numerous people towards their behaviour in social life, and in no small part governments do so by stirring up fears regarding the virus. However, Bandidos are not made for having fears, but rather for Brotherhood. Moreover, Bandidos are persistent, which is why Chapter Meran after being forced to cancel the traditional Gardalake-Party in May didn´t leave it by that but kept it rolling to organize for the earliest possible alternative date. 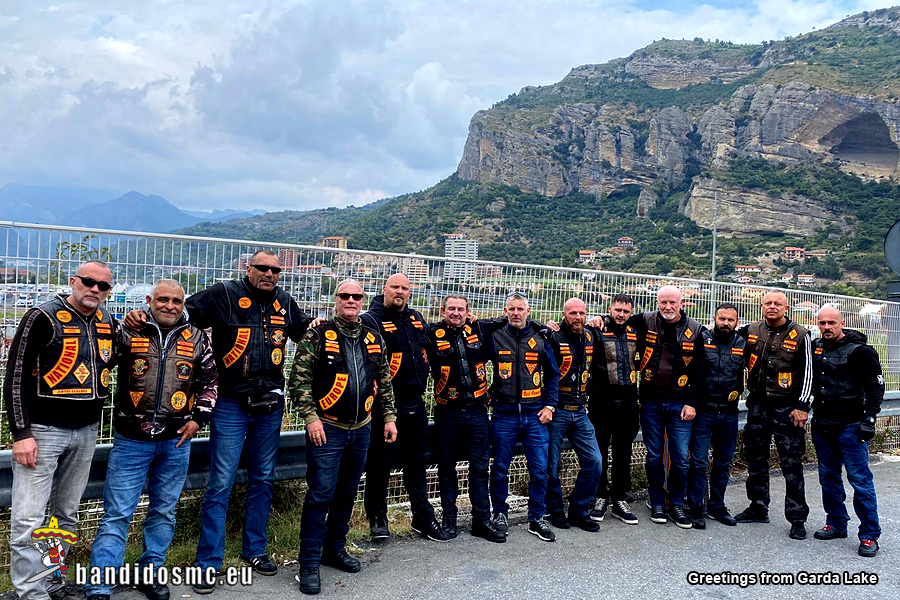 On September 18th and 19th – accompanied by perfect weather conditions – time had come when Brothers from different countries used the occasion to break out of the socially destructive so-called “new normal” to gather for celebrating Brotherhood and freedom as the only true religion. A thirsty vanguard started party pre-games at first on Wednesday evening on the spot, not even deterred by a temporarily stormy weather including thunder and lightning. Party mood prevailed and those pioneers exercised until the morning hours what they would bring to perfection with their arriving Brothers the following days.

Some Chapters installed their booths to offer member- and support-wear as well as other red-and-gold-accessories. True to the motto “Gone But Not Forgotten” banners with lost Brothers honoured the departed ones amidst those with whom they also celebrated in former days. Beer flew in quantity, and numerous cocktails made their way across the counter while the music always put the party-crowd into good humour.

Not least the display of pyrotechnics lighting over the Garda Lake accompanied by the sound of ACDC on Saturday evening proved to be one of the highlights of this weekend. Every single participant could feel how much everybody enjoyed celebrating as we were used to doing before fucking Corona-times. – “Without a doubt, partying of that kind is a disinfectant capable of beating every virus and strengthening Brotherhood”, was the conclusion of Nomad Bandido Andi1%er from Meran. There is nothing to add to this statement, because he perfectly hit the nail on the head. 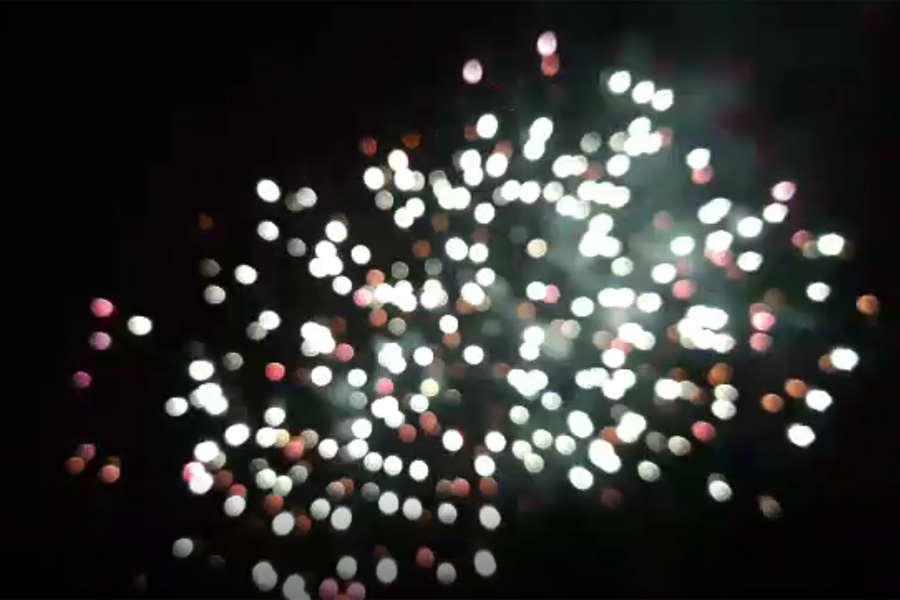