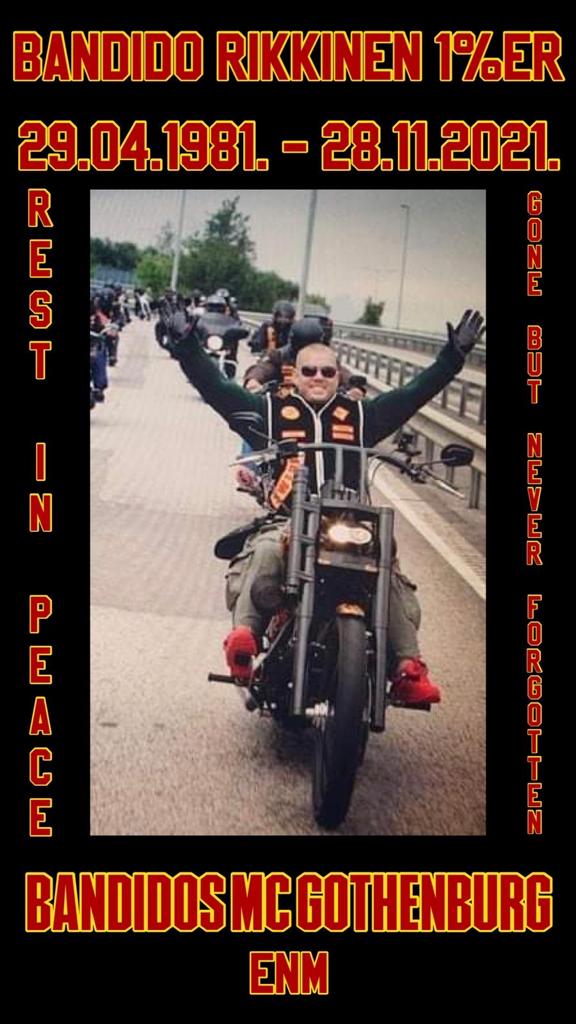 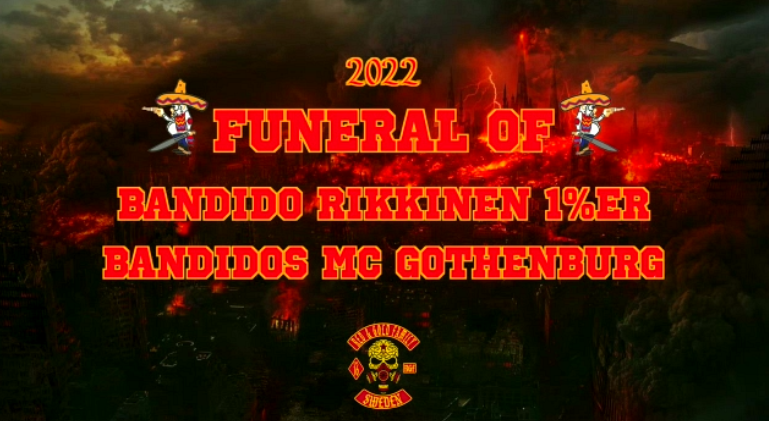 Bandido Patrik Rikkinen 1 %er started as hangaround in Bandidos MC Gothenburg. He became a valued member and served as nomad and later national Sargento de armas. He travelled a lot and worked really hard a long time for the club. He was always there for a brother in need and helped many brothers. One night the heart of this truly great Brother, stopped beating and he continued to the forever chapter. Much too soon. He became 40 years old. His popularity could be seen at the funeral where hundreds of brothers, supporters and friends attended alongside with his family. The church where the funeral ceremony was held, became full. 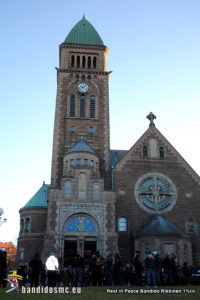 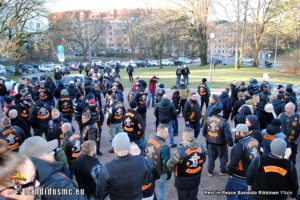 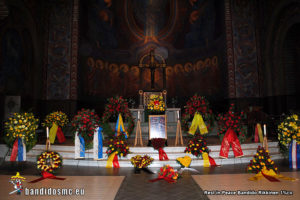 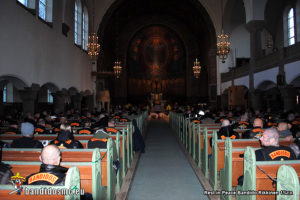 When the ceremony in the church ended, the urn with the remains was transported to the grave at the cemetery. After the funeral, memories were shared over good food served in the clubhouse. Pictures 6-10. 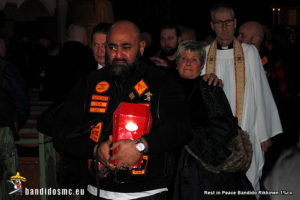 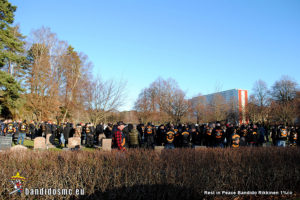 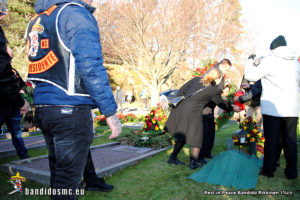 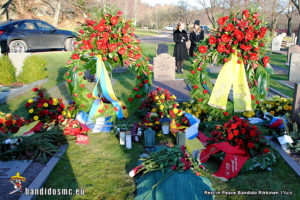 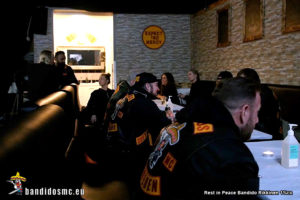 Bandido Rikkinen 1%er we miss you more than words can describe Brother. You may be gone, but you will never be forgotten. Rest in peace. We will see each other in the Forever Chapter.