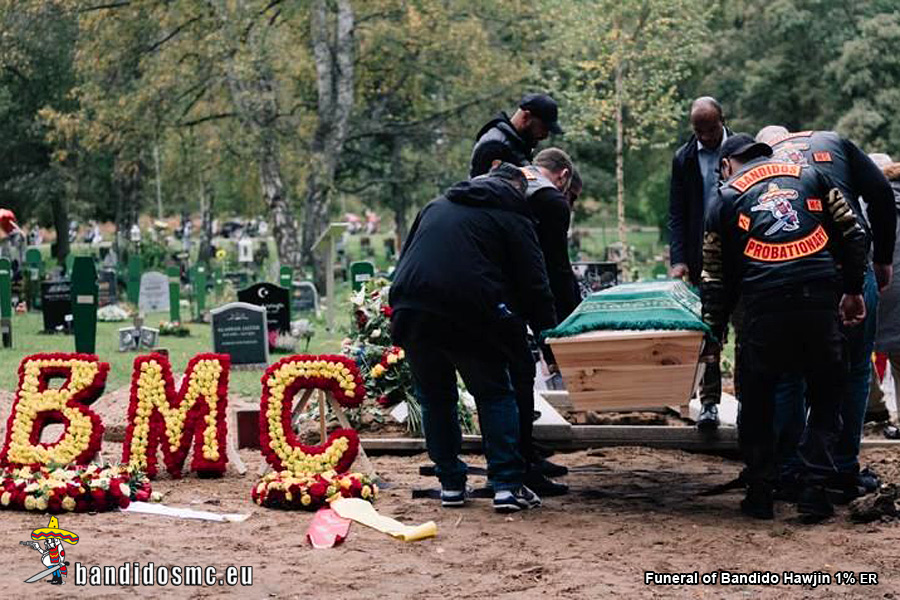 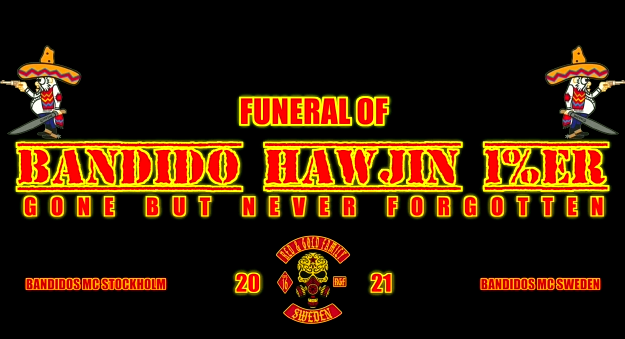 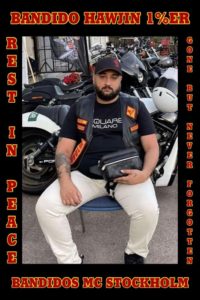 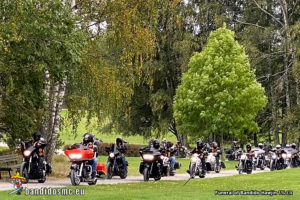 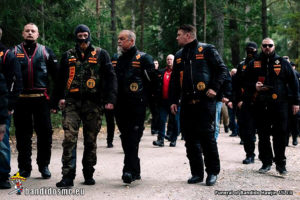 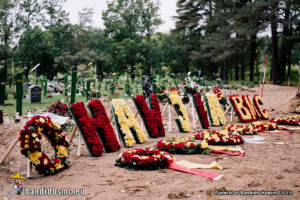 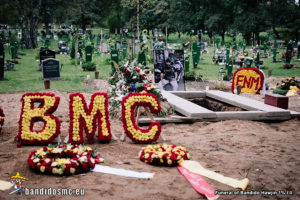 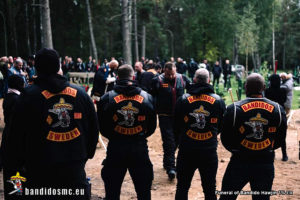 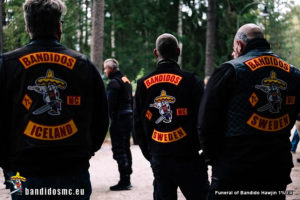 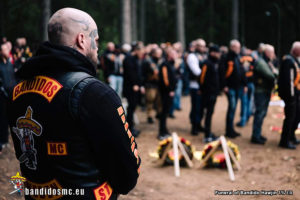 The pack of brothers on bikes drove from the clubhouse of Bandidos MC Stockholm to the cemetery. At the cemetery brothers and family carried the coffin and lowered it into the grave. 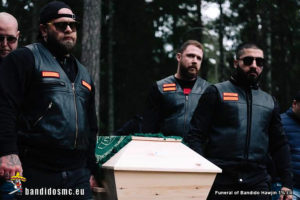 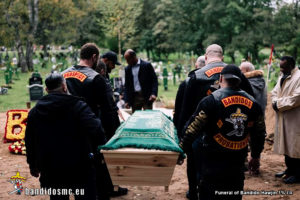 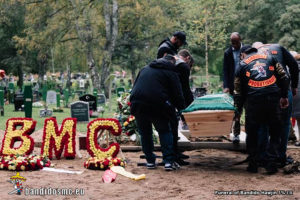 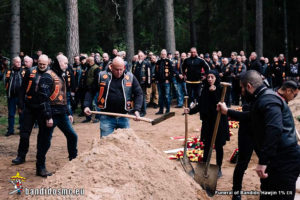 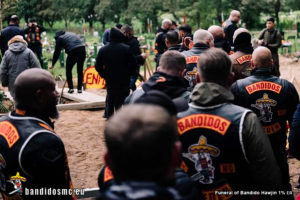 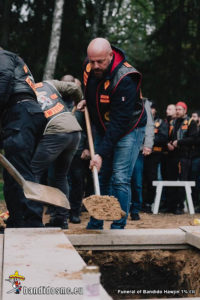 A brother from BMC Stockholm held a speech and everyone said their last goodbye. 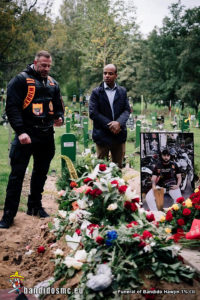 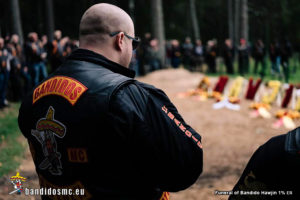 After the funeral the pack drove back to the clubhouse where food was served. Bandido Hawjin 1 %er you are missed more than words can describe Brother. Rest in peace. We will see each other again in the forever chapter.