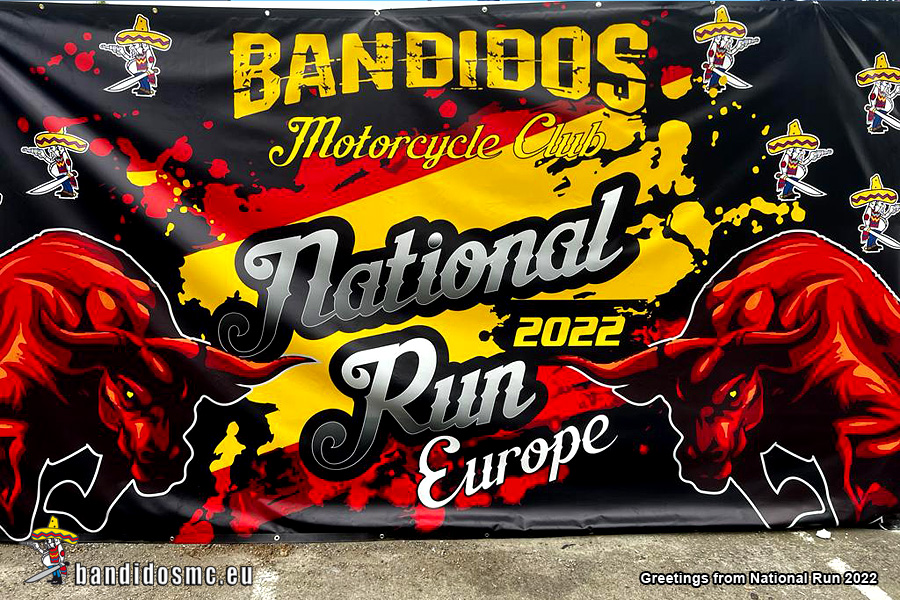 The Corona restrictions brought many things to a standstill, but NOT the Bandidos MC. For the first time since 2019, once again, the National Run could be organised in Empuriabrava, Spain, proving that the Club not just didn`t allow to become tailed off by Corona, but also realised an NR-Comeback of increased magnitude by scheduling the Run even for one day longer than in previous years. Numerous Brothers enjoyed the “old normality” of the freedom to travel by arriving earlier or staying longer in Empuriabrava. 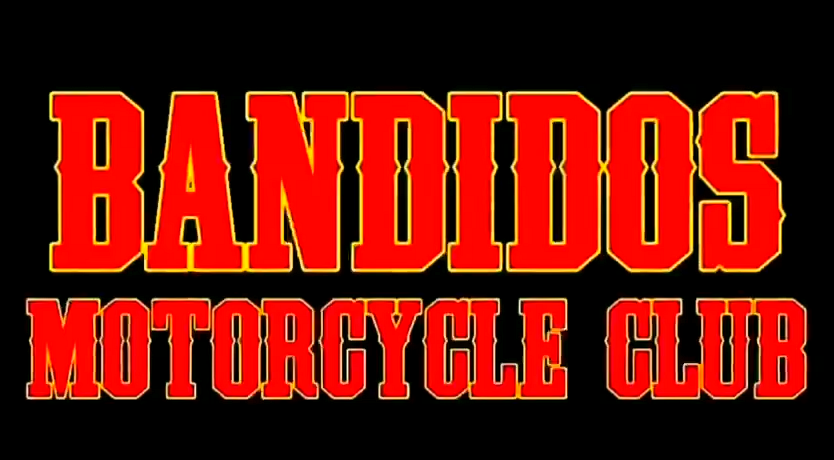 On Thursday, 21 July, the party mile lined with Bandidos banners was bustling with activity. Food and drink were provided throughout, merchandising shops were frequented in large numbers and live bands guaranteed a classic biker atmosphere in the discotheque. Tapas, paella and entrecote of Angus beef were the delicacies serving as a base for convivial alcohol consumption to raise the party mood.

A first highlight was a colossal ride from Empuriabrava to Figueres on Friday. Enthusiastic spectators crowded along the roads and on bridges to witness the spectacle of what was probably a one to two-kilometre Harley convoy of Bandidos. Numerous Harley-Davidsons were made available to give the Brothers, who had travelled from Asia, the USA and Australia, the opportunity to take part in that impressing ride. 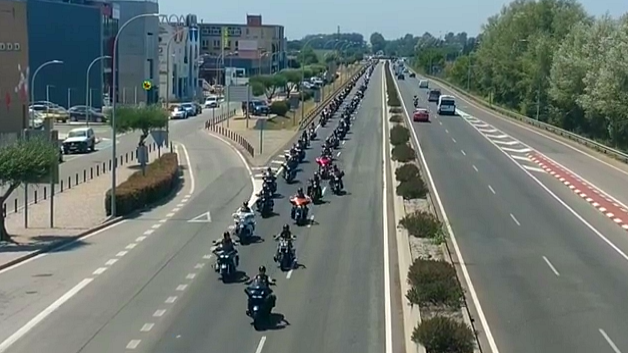 Undoubtedly the second and probably even more exciting highlight was on Saturday evening, the address by Presidente Mike Kok1%er, including the honours and lottery drawing. The discotheque was overcrowded, and the atmosphere even exceeded the high temperatures. Whether winning a ticket for the Asia-Run, the second prize of an all-inclusive trip there or the main prize, a Harley Davidson, all Brothers rejoiced with the winners with frenetic standing ovations. Brotherhood knows no envy but means rejoicing together.

In the Red & Gold Family, adrenaline evokes goosebumps for thousands of Brothers even in sweaty temperatures due to that particular inimitable community. The commitment of numerous Brothers of the Run-Team and many helping hands were needed to make that event become a reality. Long in advance, countless organisational questions had to be clarified and official permits obtained. However, without question, the success justified all those efforts, and hardly anything welds a Brotherhood closer together than a community performance based on joint efforts. It felt like the time passed far too quickly – and the anticipation for the National Run 2023 set in immediately with the journey home.