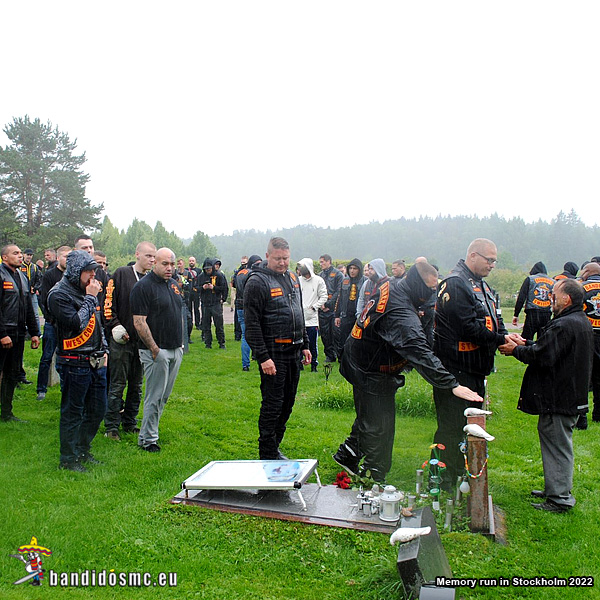 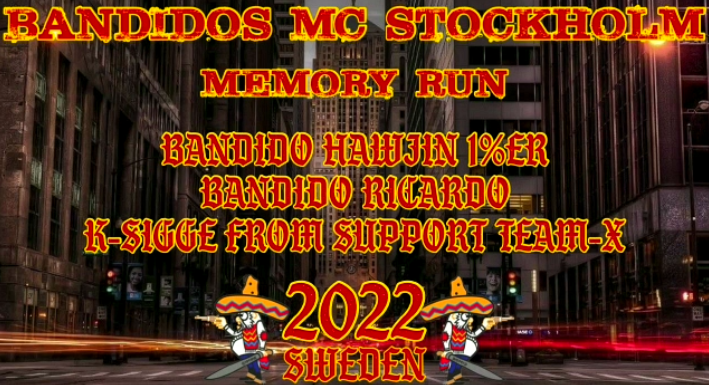 The annual memory run hosted by BMC Stockholm is in honor of Bandido Hawjin 1 %er, Bandido Ricardo and Support Team X K-Sigge GBNF. Bandido Hawjin 1 %er was shot to death 2021. Bandido Ricardo was killed in a car accident 2005. STX K-Sigge was shot to death 2009. In 2022 BMC Stockholm hosted the annual memory run in honor of the deceased brothers and supporter Saturday 20 August. 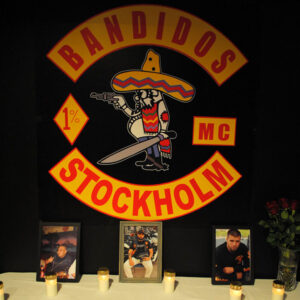 Many brothers and friends attended the run. Some brothers arrived in Stockholm the day before the run, but most arrived on the morning the same day as the run. This year the memory run started in Uppsala where the pack first drove to the resting place of STX K-Sigge. The pack stopped and gathered around the grave an paid their respect, a silent minute was held. Then the pack drove to the cemetary where Bandido Hawjin 1 %er is resting in southern Stockholm. The pack gathered at the grave and paid their respect, and held a silent minute. 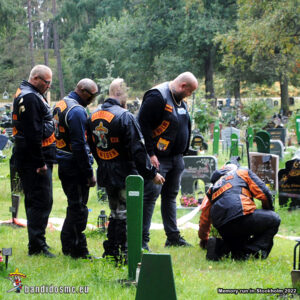 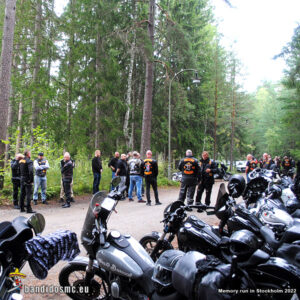 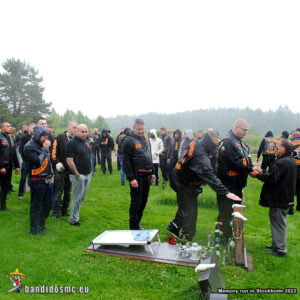 Then the pack drove to the cemetary where Bandido Ricardo is resting. The pack stopped their bikes and gathered at the grave and paid their respect. A silent minute was held in remembrance. From the resting place of Bandido Ricardo the pack rode to the clubhouse of BMC Stockholm and enjoyed the best brotherhood with food and drinks. Memories of the deceased were shared and so kept them alive. BMC Stockholm thanks everyone for coming and taking part of the memory run in honor of our departed brothers and supporter. 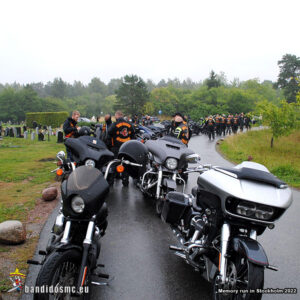 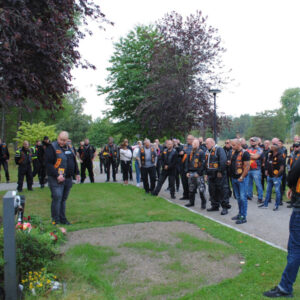 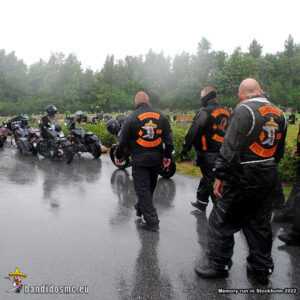