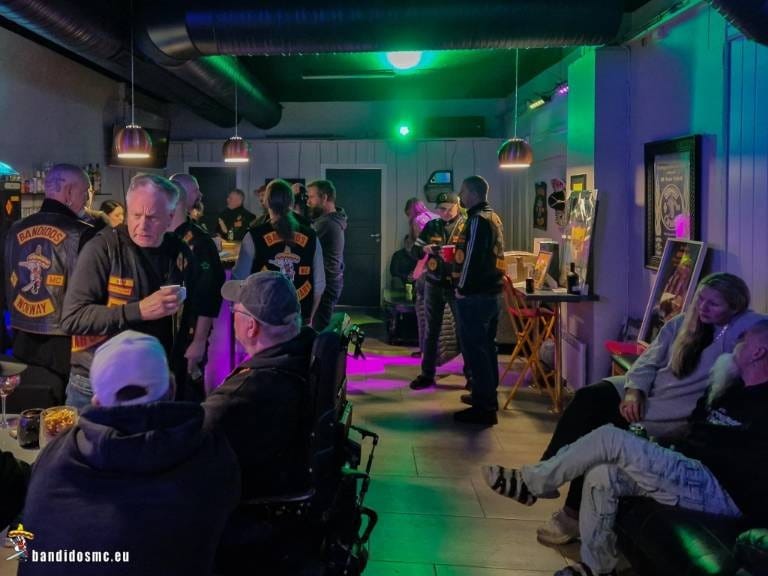 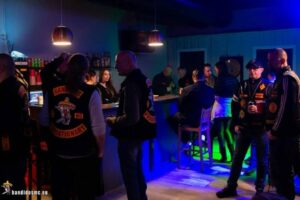 The fifth of November 2022 was a big day for East Centro Chapter Moss Norway. 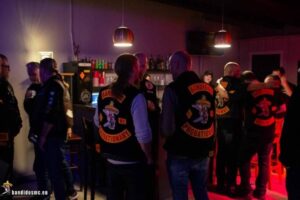 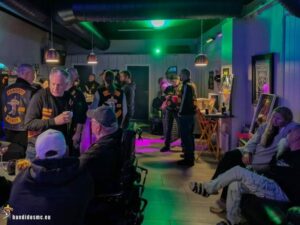 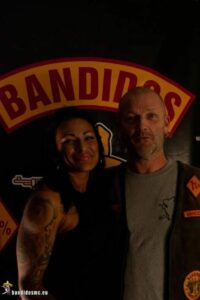 This was also the first major party held at Bandidos MC East Centro Chapter’s clubhouse, after it was opened earlier this year. Guests travelled from all of Norway to attend as well as Brothers from Sweden and Germany 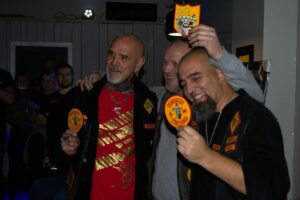 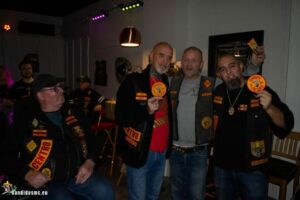