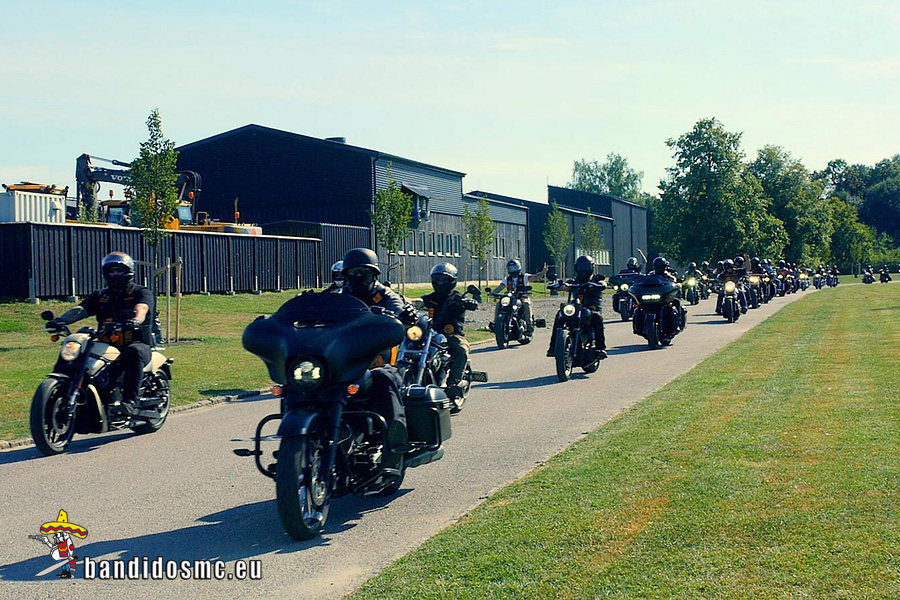 It is 15 years since our brother Bandido Ricardo in BMC Stockholm passed away in 2005. 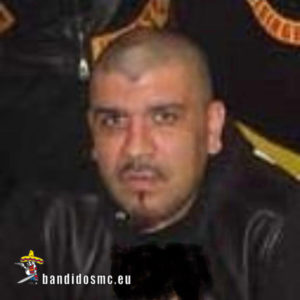 It is 11 years since Support Team X K-Sigge in STX Stockholm was shot and killed in 2009. 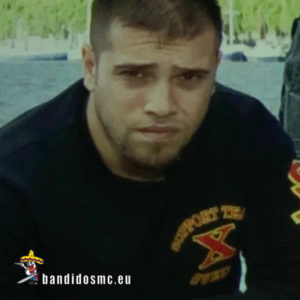 Due to the Covid 19 restrictions only Swedish Bandidos, candidates, supporters and friends took part in this years memory run to honor Bandido Ricardo and STX K-Sigge. Despite the limitations, the memory run this year consisted of about 70 bikes. The weather was perfect with sunshine and about 30 degrees celsius plus. 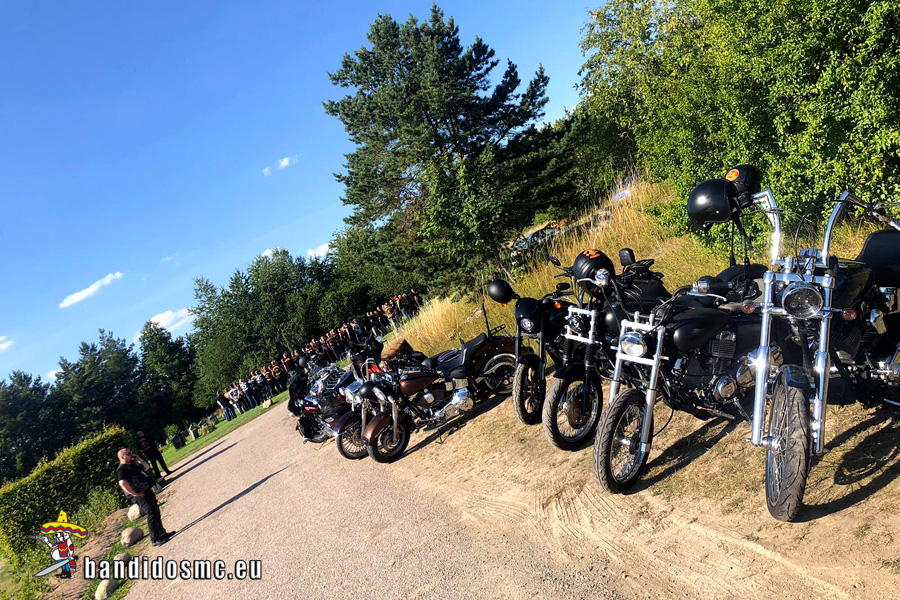 The run took off from the BMC clubhouse in Stockholm and went to the gravesite of STX K-Sigge at a cemetary in Uppsala. At the grave the participants gathered, words were said about STX K-Sigge and how he died and a silent minute was held. 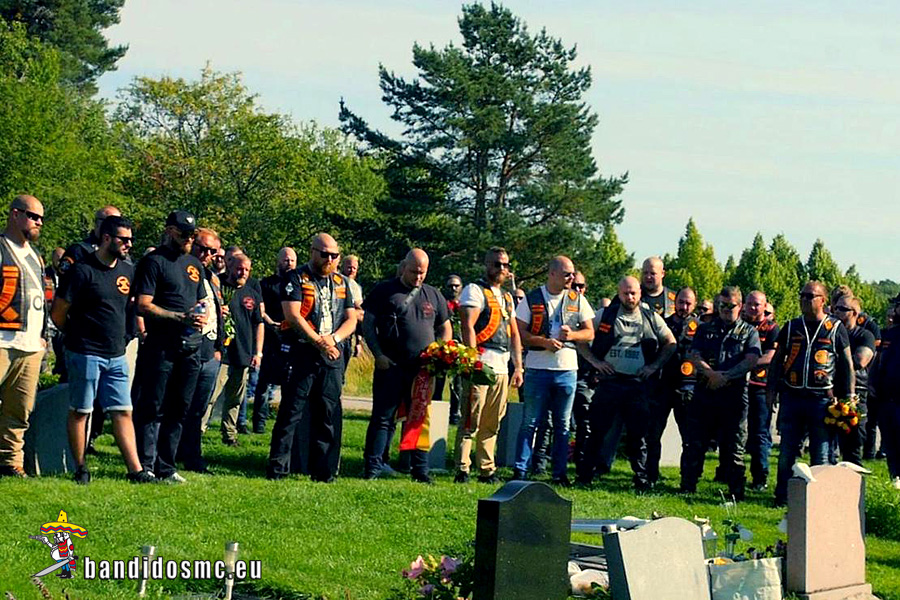 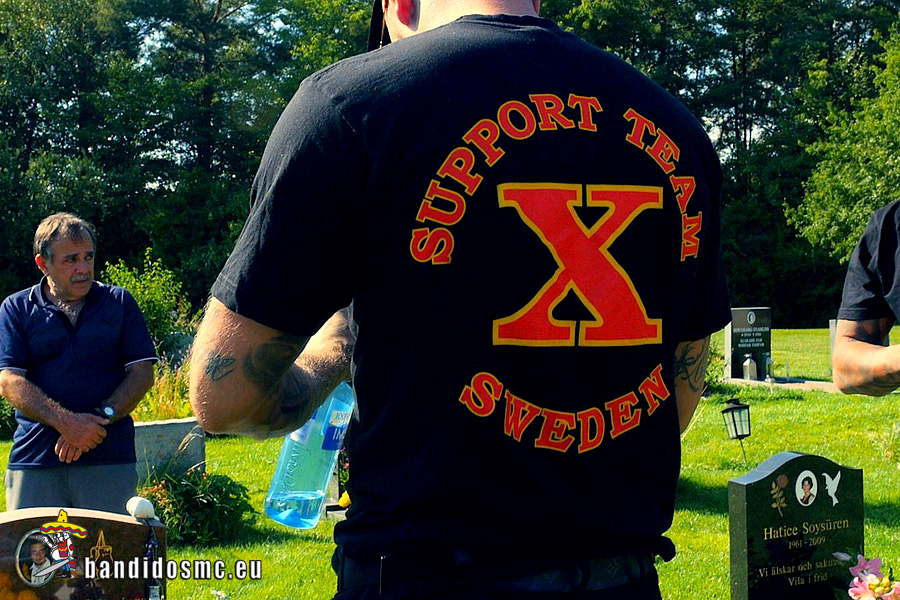 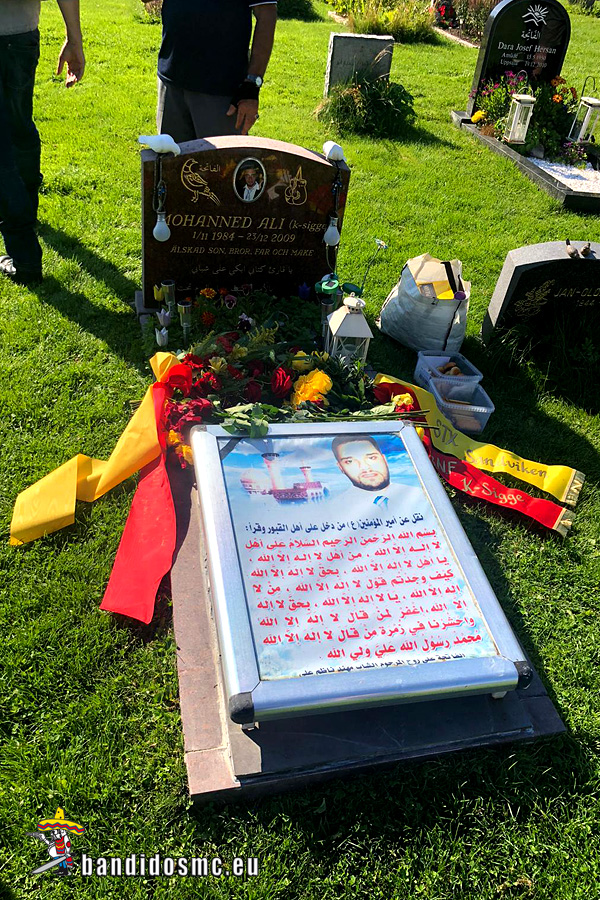 From Uppsala the run went to the gravesite of Bandido Ricardo at a cemetary south of Stockholm. At the grave the participants gathered, words were said about Bandido Ricardo and how he died as well as his daughter Patricia that sadly rests in the same grave. A silent minute was held. Gone But Never Forgotten Bandidos Forever Forever Bandidos. 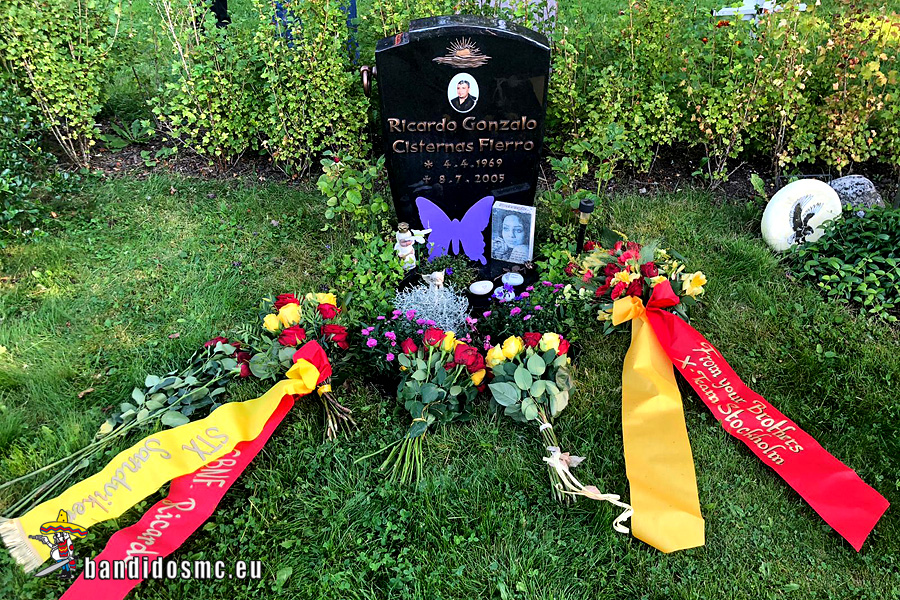 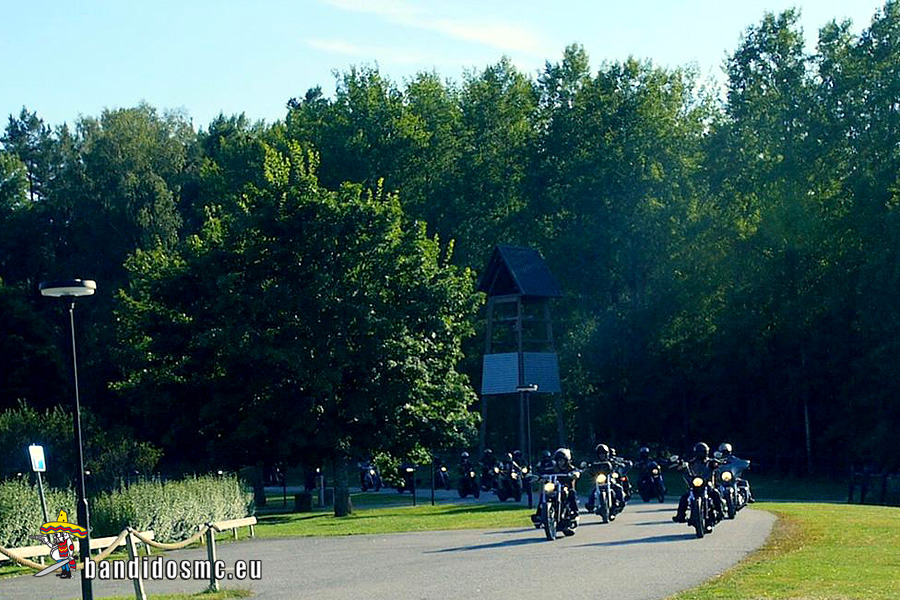 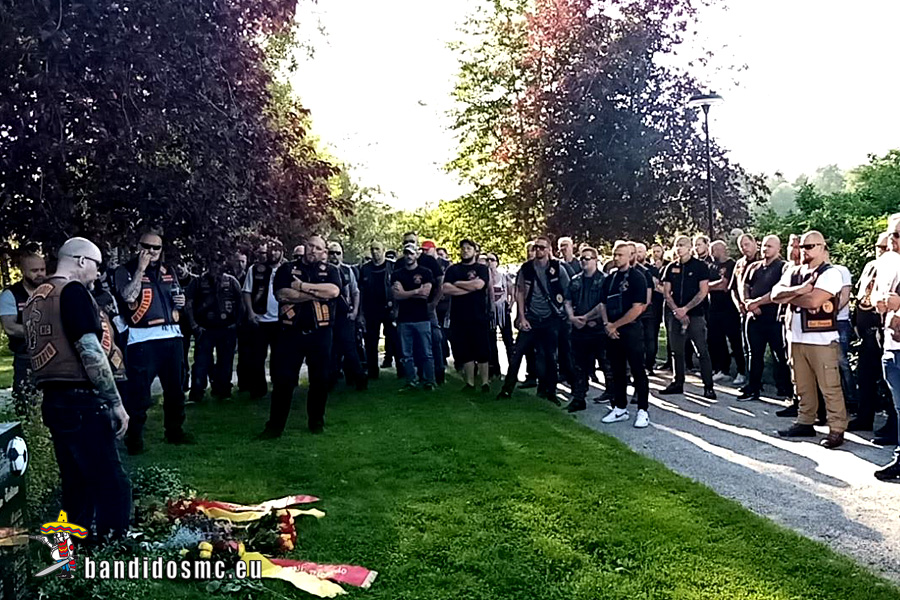 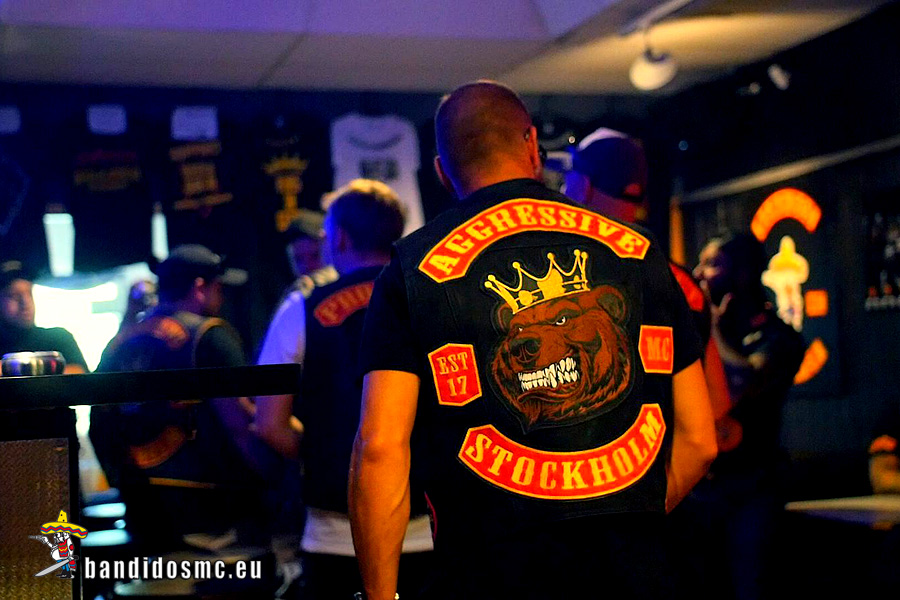 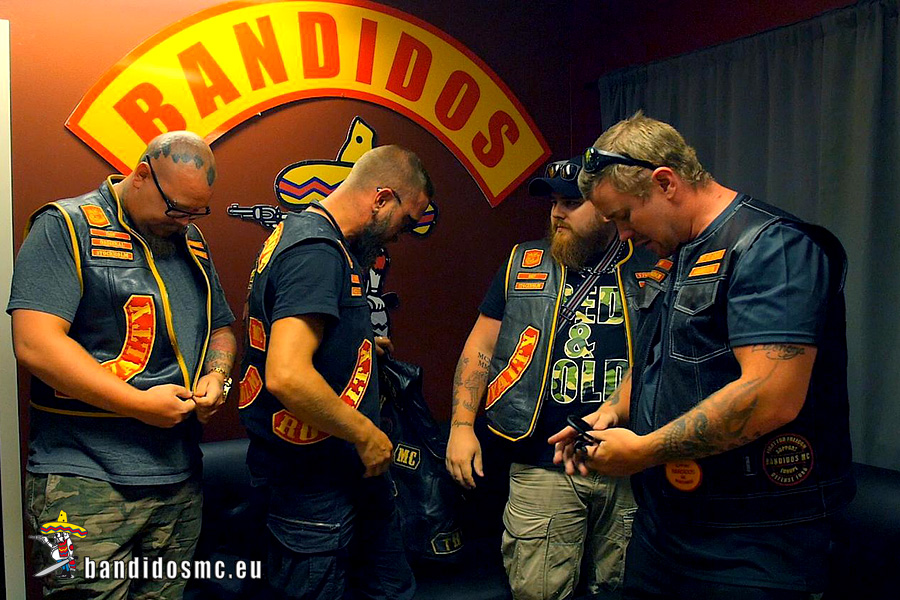 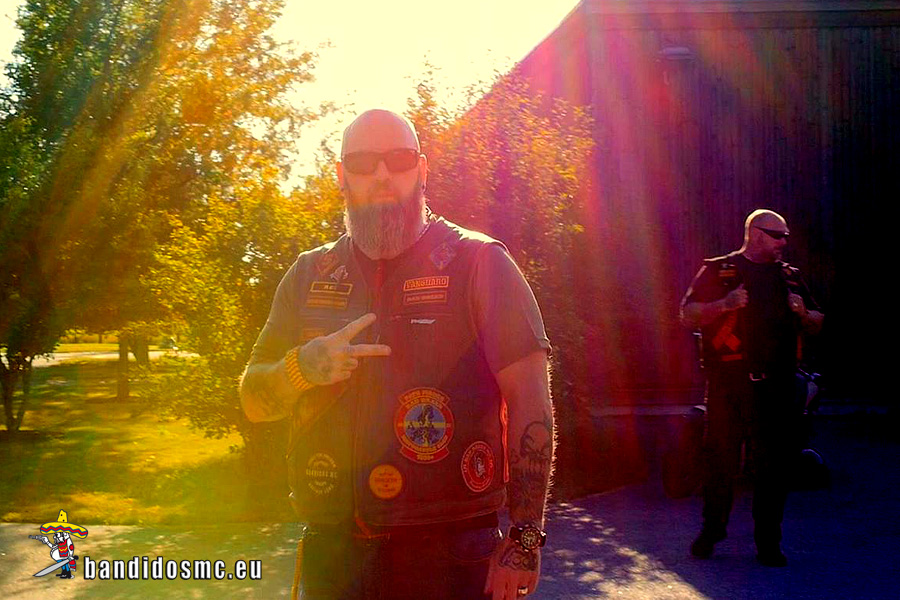 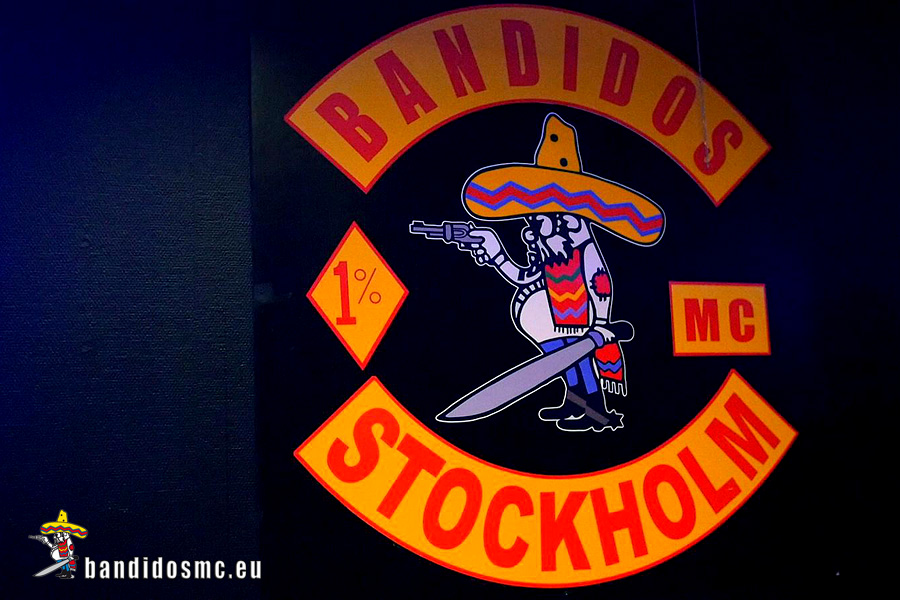 But take a look …